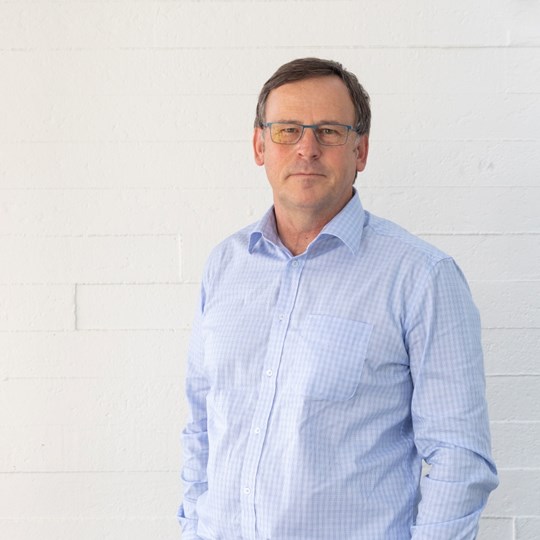 His vision to remain at the forefront of good practice in the industry and to seek cost-appropriate solutions to fire engineering has earned Crossfire the strong reputation it enjoys today.

Michael’s deep insight into specialist fire engineering has seen him innovate and lead the introduction of new methodologies over his career. He has advised on complex systems such as specialised fire detection, gas flooding, and engineered pressurisation systems.

The Society of Fire Protection Engineers NZ chapter was headed by Michael during 2008-9 and he has been a committee member from 2000 to 2012.

Michael is a sought-after expert and has advised the University of Canterbury on its Fire Engineering degree material. He was one of the principal authors of the IPENZ/SFPE PN22 guidance on design documentation.

Contact Michael: michael@xfire.co.nz
Phone: 021 320 123
Linked In: Connect with Michael on Linked In